#Engaged: Nearly half of Brits share news online within 24 hours, and worse than a staggering 7% would use their phone on their big day for work purposes!

As a nation, we are growing more and more reliant on our mobile phones, with many of us unable to go a day without picking one up, and whilst they may be a necessity for our working life, it seems that we're equally as attached to them when it comes to our personal lives too – especially when it comes to social media.

New research from by luxury UK jewellery retailer Goldsmiths has found that sharing said news with a wider audience on their social media channels is a priority for many, with 12% of Brits admitting that they had/would announce their news on social media immediately after it happened.

Interestingly, despite 50% of those surveyed stating that they would share the news of their engagement online within the first 24 hours of it happening, just under a third of Brits would actively avoid sharing their news online at all, instead reserving it for their nearest and dearest alone.

Women (13.6%) are more likely to share their engagement news online immediately than men are (10.65%). In fact, it seems that men are much more secretive about their news being shared online with others, with 19.5% stating they would prefer to share the news themselves first, compared to just 13.2% of women.

Social media aside, for many Brits there is an obvious order in which we would opt to tell those closest to us, with parents on both side topping the list (75.6%), followed by siblings (50.7%), grandparents (33.5%), best friends (21.4%) and cousins (16.7%). When the big day finally arrives, many people could be forgiven for thinking that with the excitement and fuss of the wedding party, mobile phones and social media could be easily forgotten, if not avoided completely.

Surprisingly, over a third of Brits would disagree, with 42% of those surveyed stating that they would use their phone on their own wedding day. The top reasons offered up for needing to use a mobile phone on the day of your own wedding were: Texts and calls (33%) Photography (19%) Social media (11%) For many, work is likely to be the last thing on the mind of those getting married on their big day, yet, the survey found that 7% would use their phone on their big day for work purposes – and a staggering 16.8% of those hailing from London would do so.

Despite the phone-obsessed amongst us, 43% of those surveyed were adamant they would steer clear of their phones at all costs when it came to their wedding day, with 5% going so far as to ask their wedding guests not to bring their phones along with them to the festivities.

Perhaps one of the key reasons for asking guests to leave their phones at home is to ensure that you and your other half are the first to be able to share any photographs of your wedding day, something a third of Brits admit being a wish of theirs.

Dennis Relojo-Howell, blog psychologist and founder of Psychreg offered insight that: “We share these romantic highlights of our lives because sharing matters, however, another element of it is that as humans we seek attention and validation, and social media channels are excellent spaces in providing this.”

Craig Bolton, executive director from Goldsmiths commented on the findings: "Engagements and weddings are very exciting moments in our lives, and so naturally we are keen to shout about it and share our good news with the world – both on and offline.

“Our social media feeds, especially around certain times of the year such as Valentine's Day and Christmas, are inundated with beautifully staged photographs of the happy couple showing off their happy news and their beautiful rings, allowing us as their friends and family to share in their happiness in a much more modern way than our parents and grandparents may be used to.

“Of course, it's your news and your big day, so however you wish to share the news is entirely up to you. Whether you opt to share it on your favourite social media channel for the world to see, comment and like, or if you'd prefer to keep things under wraps and a little more low key, then it's important to reveal your engagement in a way that works for you.

“Our advice is to enjoy the big day in whatever way you wish, but remember, to put your phone down, enjoy yourself and take it all in – there's no recreating those memories later on!” 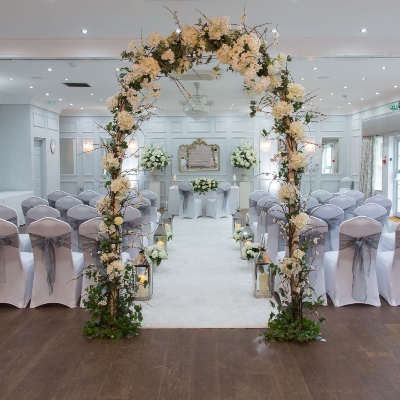 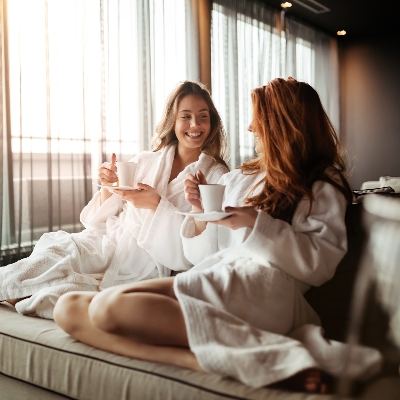 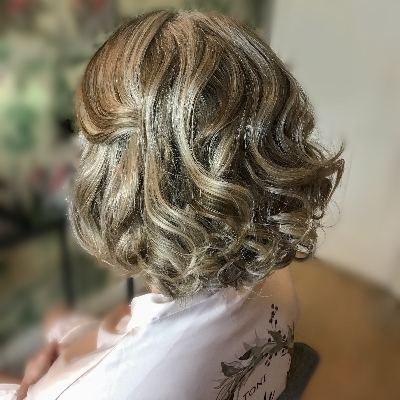 Juliet Draper is a hair and make-up artist covering weddings in Cheltenham,... 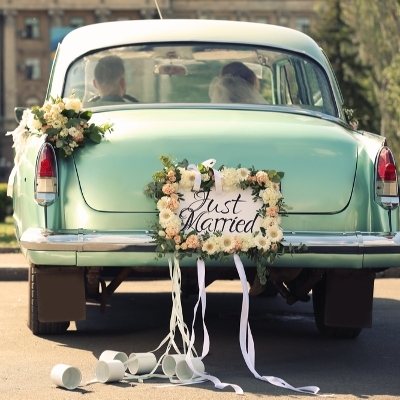 Some can seem old hat. Others stand the test of time. But wedding traditions are the cornerstones of a wedding day. They...